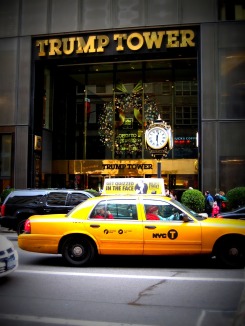 Some supporters of Donald Trump claim that his business skills would serve the country well if he became the 45th President of the United States. The standard rebuttal to this claim is that the man would have been better off if he had invested his own wealth and the inheritance from his father, real estate developer Fred Trump, in stock indices. There is some truth to this counter-claim, but there is some exaggeration as well.

Read our article on Benzinga: http://www.benzinga.com/trading-ideas/long-ideas/16/02/6675157/would-donald-trump-have-been-better-off-investing-in-reits#ixzz41ElsaSsA