Pennsylvania Real Estate Investment Trust (NYSE: PEI), which also goes by the name PREIT, is a small capitalization REIT in the regional mall sector. The company has restructured its portfolio by disposing of lower productivity malls and attracting higher productivity tenants. Although both sales and rent per square foot have increased, PREIT’s stock remains undervalued as evidenced by its Price-to-FFO ratio of 14.2 compared to its peer group’s ratio of 17.2. Check the peer comparison here. 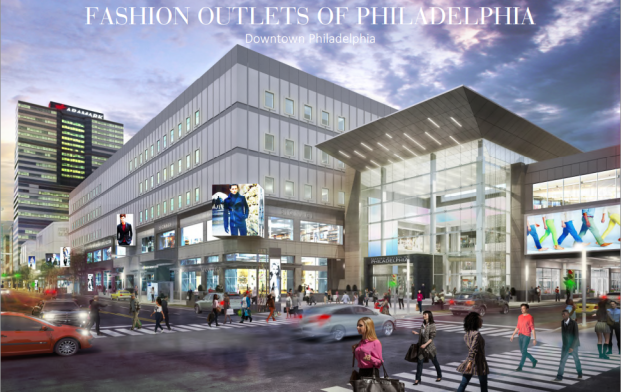 Founded in 1960, PREIT, headquartered in Philadelphia, PA, is one of the first equity REITs formed in the US. The company primarily operates in the Mid-Atlantic region and has ownership interests in 43 retail properties consisting of:

With a dividend yield higher than the group median, PREIT is definitely a stock to be included in the watchlist.